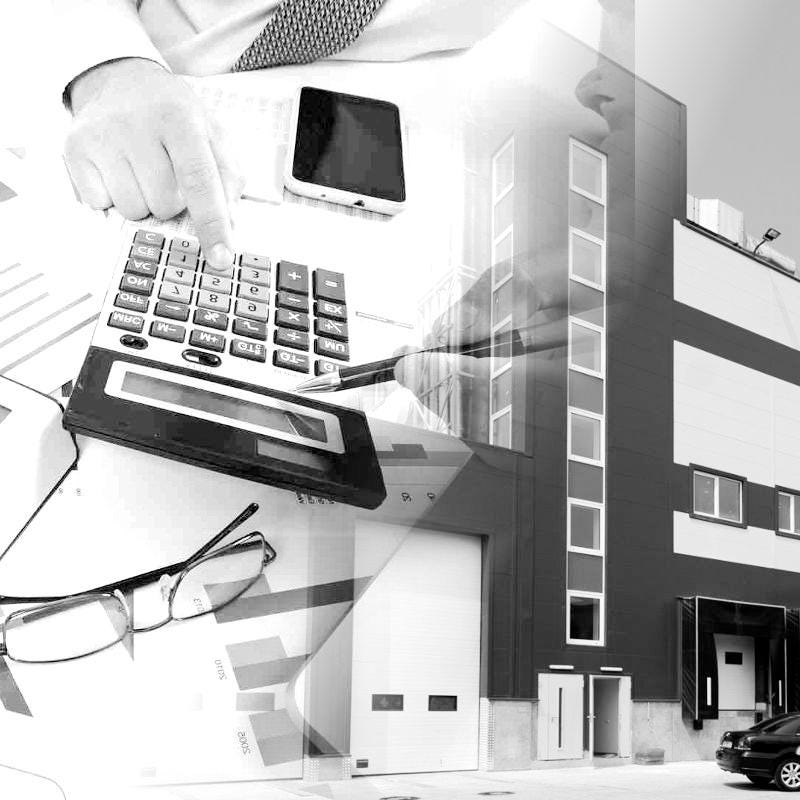 You have been contributing to your insurance contract for years by paying monthly insurance premiums to your insurer. The loss occurs and you report it to the insurer to be compensated as soon as possible. However, in practice the compensation process is not fast. If the claim is covered (no exclusion clause applies) and your insurer has nothing to blame for the warranty conditions, which are met, the fact remains that the compensation process can take a very long time.

This period is provided for in the insurance contract. You should therefore refer to the special conditions (or, if applicable, the general conditions) for more information. In some situations this period is provided for by law. Thus, in the case of traffic accidents, the insurer must make an offer of compensation to the victim of the traffic accident within three months from the request for payment of the insurance compensation made by the insured. In the case of theft, policies generally stipulate that the offer of compensation must be made within 30 days of the insured’s request. What is the penalty for failure to comply with this deadline by the insurer ?

In the case of traffic accidents, under Article L. 211-13, failure to comply with the deadlines imposed by law exposes the motor insurer to the payment of damages fixed at double the rate of the legal interest on the amount of compensation offered or allocated to the victim by the court. In the case of theft, for example, this period is usually set in insurance policies at 30 days. The penalty that will apply to the insurer is the duty to pay legal interest as of the formal notice (LR/AR) sent to the insurer with an express request for payment. It should be noted that it is up to the insurer subject to this obligation (issuance of the offer) to demonstrate that it has been submitted in good time. On this point, the case-law considers that it is not the responsibility of the insured to prove the delay in submitting the offer of compensation and that his claim against the insurer cannot be refused on the grounds that he does not demonstrate the delay of the insurer. 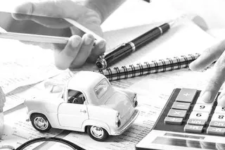 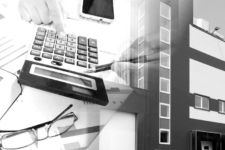 25 March 2021 LATE PAYMENT OF INSURANCE ALLOWANCE You have been contributing to your insurance policy for years by paying monthly insurance premiums to your insurer. The loss ... 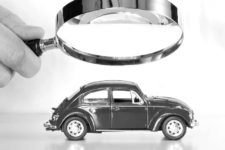 25 March 2021 PROOF OF THE CLAIM RESULTING FROM A JUDICIAL EXPERTISE : AT WHAT COST ? Particularly expensive building expertise. One in two civil expertise has a cost of less than 1, 500 euros. The average ... 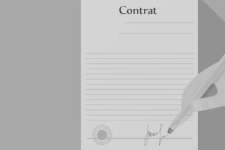 25 March 2021 PROOF OF THE CONTENT OF THE INSURANCE CONTRACT BY THE INSURED It is up to the insurer to prove the exclusion clause that it opposes to its insured. On the other ... 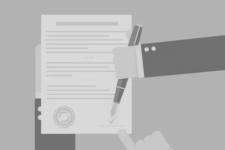 25 March 2021 PROOF OF INSURANCE CONTRACT BY THIRD PARTY VICTIM The victim exercising the direct action against the insurer is not exempt from the obligation to establish the existence of ...